The yearly allocation of emission allowances took place during the night of 25 to 26 February 2019. The 361 Dutch installations which are covered by the EU ETS and which have received a free allocation, received their 2019 allowances on their Operator Holding Accounts in the Dutch part of the European Registry. In total approximately 42.2 million allowances have been allocated to operators. 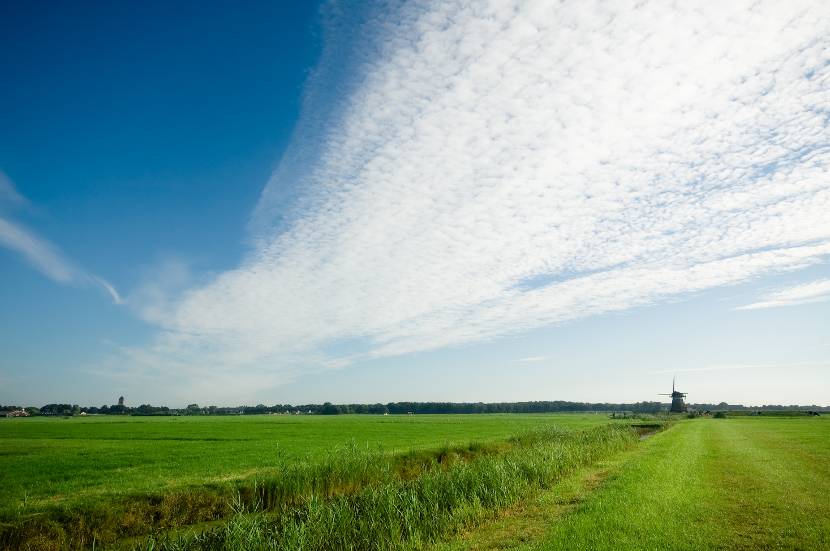