On 23 June 2015 the Dutch Emissions Authority (NEa) has published the report ‘A simple and effective EU ETS’. Simultaneously with the publication State Secretary Mansveld of the Ministry of Infrastructure and the Environment sent the report including her appreciation to the Dutch House Of Representatives. Ten years after the start of emissions trading the NEa - in collaboration with industry - inventoried the potential for simplification of the EU Emissions Trading Scheme (EU ETS). The report identifies seven general strategies and numerous concrete measures to reduce the administrative burden of the scheme. The State Secretary and the NEa will bring these measures to the table during the European process for the review of the ETS Directive. 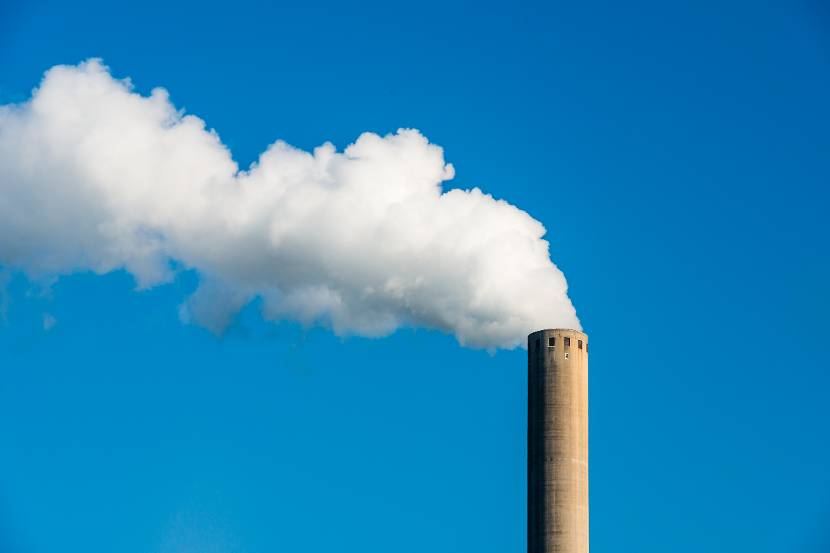 Since the start of the European emissions trading system ten years ago, the European Commission brought several changes into force to enhance the system. With a view to optimising reliability of the EU ETS, new rules have been implemented. In addition fairly specific provisions and exceptions have been introduced to make the system more applicable to different groups of participants. Although the basic principles underlying the EU ETS are not complex, the system has gradually become particularly complex. This can threaten the cost-effectiveness of the system, form a barrier to voluntary fulfilment of requirements and affect the support for the EU ETS.

At the NEa ETS networking day in September 2014 this issue has been discussed. The complexity of the EU ETS was regarded by many as problematic. In particular smaller companies pointed out they regard the complexity of the EU ETS as problematic. The State Secretary indicated that she is open to those signals. In a letter on the developments in the EU ETS which she sent to the House Of Representatives on December 9, 2014, she reiterated this intention and asked the NEA to investigate the potential for simplification of the system. The NEa was pleased to accept the State Secretary's request to research the opportunities for simplification. “We mustn't simply pay lip service to better regulation. We need concrete proposals for making the rules better and simpler. Our research provides such proposals” says Marc Allessie, director of the NEa.

Based on its research, the NEa concludes that there is considerable room for significant simplification. The NEa has identified seven general strategies for simplification of the EU ETS. The problems associated with each part of the compliance cycle have been outlined and possible solutions have been proposed. These general strategies are linked with a number of concrete simplification measures, twenty-eight in total. Each measure's potential impact on the administrative burden and robustness of the system has been assessed.

The great majority of the proposed simplifications require the amendment of European regulations. As part of the review of the ETS Directive, the European Commission is expected to publish their proposals for the period after 2020 just before or after the summer. State Secretary Mansveld announced in her letter to the House Of Representatives to involve the results of the study in her efforts to strengthening the ETS. There are also measures that do not require an amendment of the Directive, but rather the underlying regulations and implementation. The Ministry of Infrastructure and the Environment and the NEa will work together on this over the coming years.

The NEa is responsible for the implementation of the EU ETS. Allessie: “Simplification of the EU ETS is a topic that particularly appeals to the NEa, because, in the course of their day-to-day activities, our advisors and inspectors see how complex the EU ETS has become.” Through its contacts with participants, the relevant Dutch government ministries (Infrastructure and the Environment; Economic Affairs; Finance; Foreign Affairs), the European Commission and counterpart bodies in other member states, the NEa is able to use her executive knowledge to advise policy makers and to offer suggestions from practice that connect to current developments.